We had written in the previous article, that surprises in the floorball are always around the corner, and this has been the case this weekend. 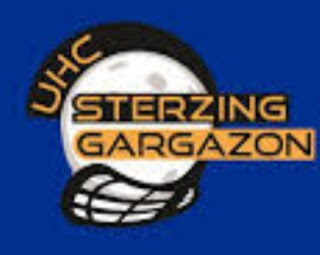 The game was known to be high intensity and did not betray the hopes of the Floorball fans. A beautiful game that wins Viking Rome, but in the third half.

Saturday 15th February Gargazon-Sterzing vs Viking Roma 6-8   The first half sees a team rocket starting, we talk about the Roman boys who immediately take the 3-0, but who, by allowing many spaces, give the boys led by Jurgen Gasser the opportunity to balance the score and at the end of the first half we are on the 3-3.

The second half begins again with the Roman team returning to a 4-3 lead, the Alto Atesini do not give up and first draw the count and then even take the lead, until the end of the second half. 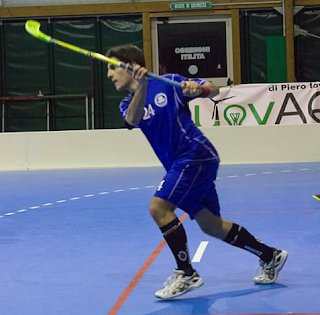 In the third half, it is clear that the Roman team is much more concentrated, more on the piece and it only takes 2 minutes to balance the score.

But this is where the turning point of the game is, at 49.40 seconds, first Simone Sorte and then Tommaso Rubeo, in 30 seconds, scored a brace that brings the Roman team to 7-5.

In the 58 minute Gargazon-Sterzing, who in the meantime has never given up, he returns to 7-6, but in an attempt to equalize the game, he removes the goalkeeper to play 6 against 5, but is still punished by Tommaso Rubeo, for the definitive 8-6.

It was an intense and very male game, to report a good race the injuries of Rubeo and Sallorenzo, who will miss Sunday's game against Lagundo. Sunday 16th February Lagundo - Viking Rome 9-6 The game to say was a favor for Viking Roma, but in floorball you can never feel comfortable, an event can change the inertia of the game.

During the warm-up, you immediately notice that both Rubeo and Sallorenzo are not in the game, probably due to the injuries suffered the day before, so the Roman team will turn to two attack lines and three defenders. 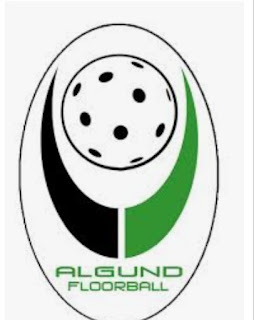 Lagund instead features many players in the warm-up, including the experts, Nussbaumer and Mores.

In this minute the teams were both penalized and on the field the game developed in 4 against 4, Algund scored the sixth goal bringing the result on 6 to 4.

After scoring, leaving the field, Francesco Zanella striker Viking Roma, throws the cue towards the bench and the referee is not a single instant, assigning a 2 + 10 penalty to the attacker Romano.

Algund is therefore dealing with a huge advantage and then we will do the 7 to 4 in 5 against 3.

Between absences and punished Viking Roma found itself playing the last minutes in 8 players and with two matches in the legs it was difficult to find energy to face the final rush.

Algund is a well-prepared team both athletically and tactically, they have interesting young people who are coming out, guided by the experience of Mores and Nussbaumer.

With these results many things happen, Lagundo in third place Gargazon-Sterzing, who with the defeat yesterday, remains at the stake. 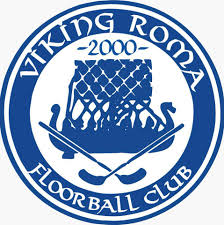 Viking Rome, albeit first with 33 points after yesterday's victory, has two more races than Diamante who now, with his 29 points, has the opportunity to jump in the head again.

The head of the standings will be a matter of two, we'll see how it ends. And for the race for the championship, today we can say that Algund has something to do with rights and it does so with a game that is growing more and more, congratulations to all three teams, for giving us a great Floorball weekend.

Congratulations to the referee couple, Roland de Conno and Roberto Callegari, for having held two very important and not easy to manage races in an excellent way.